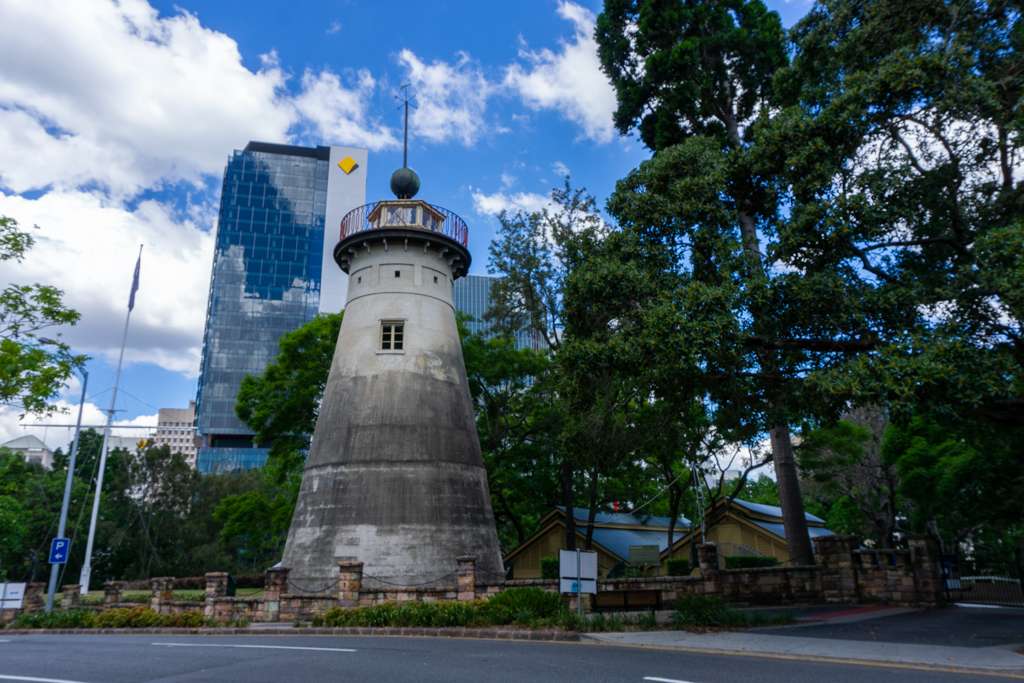 What Is The Old Windmill, Brisbane

Built in the late 1820’s during colonial times by convicts, the windmills purpose was for grinding wheat and maize crops in order to help the Moreton Bay penal settlement become more self-sufficient. 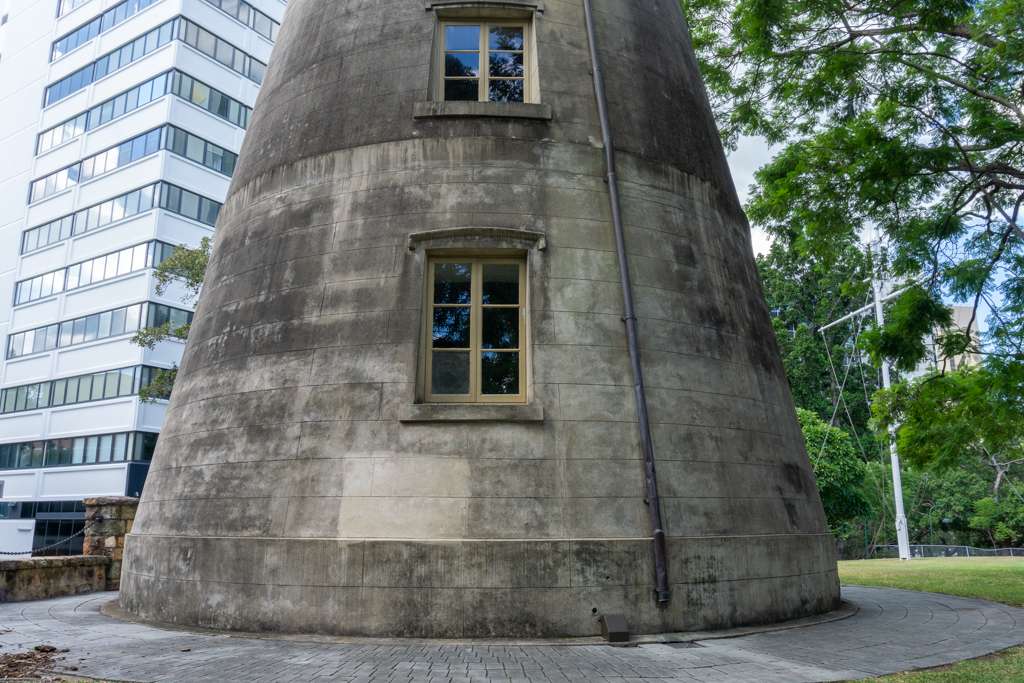 Captain Patrick Logan, the commandant of the settlement foresaw the need for the old windmill’s construction following the cultivation of wheat and maize crops within approximately 200 hectares of cleared bushland.

Unfortunately the milling machinery was crudely constructed and was in continuous need of repair. To make matters worse, the wind speed on the hill rarely reached the strength necessary to drive the sails.

Consequently the man powered treadmill became the main source of power, thus transforming the windmill into a symbol of dismay for the convicts who were forced to tortuously operate the treadmill for hours on end. 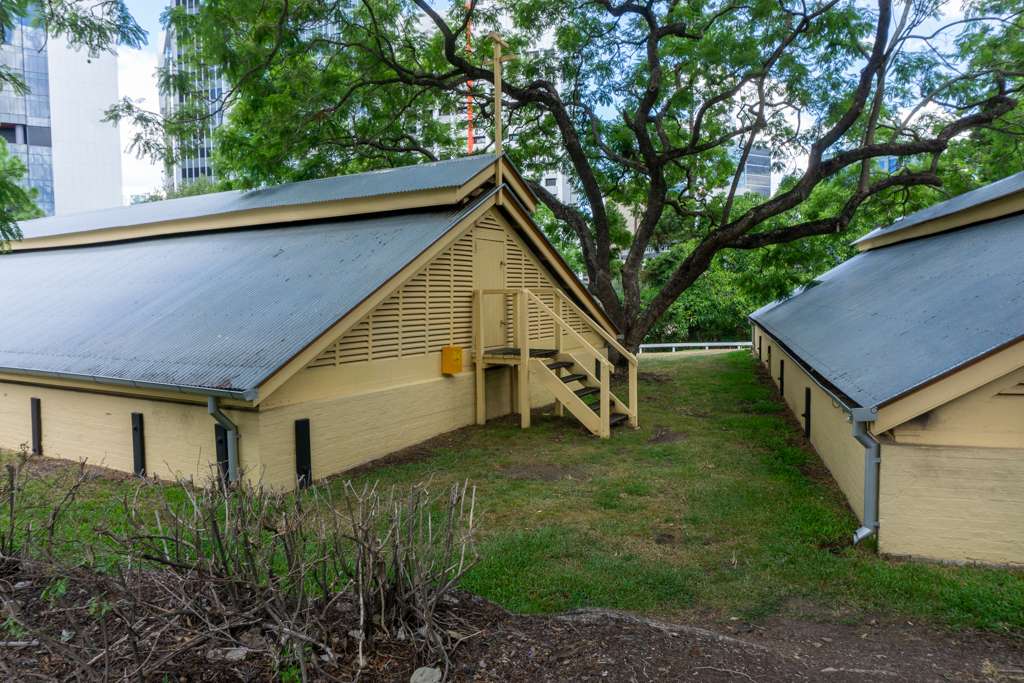 The treadmill ceased operation and was eventually dismantled in 1842 as convict numbers dwindled and the settlement was officially closed in February 1842, though it ran again for a brief period in 1845.

In May 1840 following the murder of Granville Stapylton and his assistant William Tuck who were members of a surveying party near Mount Lindesay, two Aboriginal men were convicted and hanged from a beam in the upper window of the windmill. As a result of this, paranormal groups in Brisbane consider the site to be haunted, often reporting sightings of a “light in the window”.

In 1861 a formal use was found for the old windmill when it was converted into an observatory and signal station to let the public know about ships entering the Brisbane River.

A time ball was also added to the roof of the windmill which was dropped each day at 1:00PM so that people could set their watches and clocks accurately, though it was decommissioned in 1866 and replaced with a cannon that was fired from the site each day to signal the time until 1894.

The old windmill has been restored periodically in recent years and now serves as a reminder of the difficulties encountered during the early convict settlement periods.

It is currently not open to the public, however you can still visit the site and walk around the outside and base of the windmill. Its difficult to tell from the outside, however there are actually five floors, with a winding staircase leading up to the observation deck. 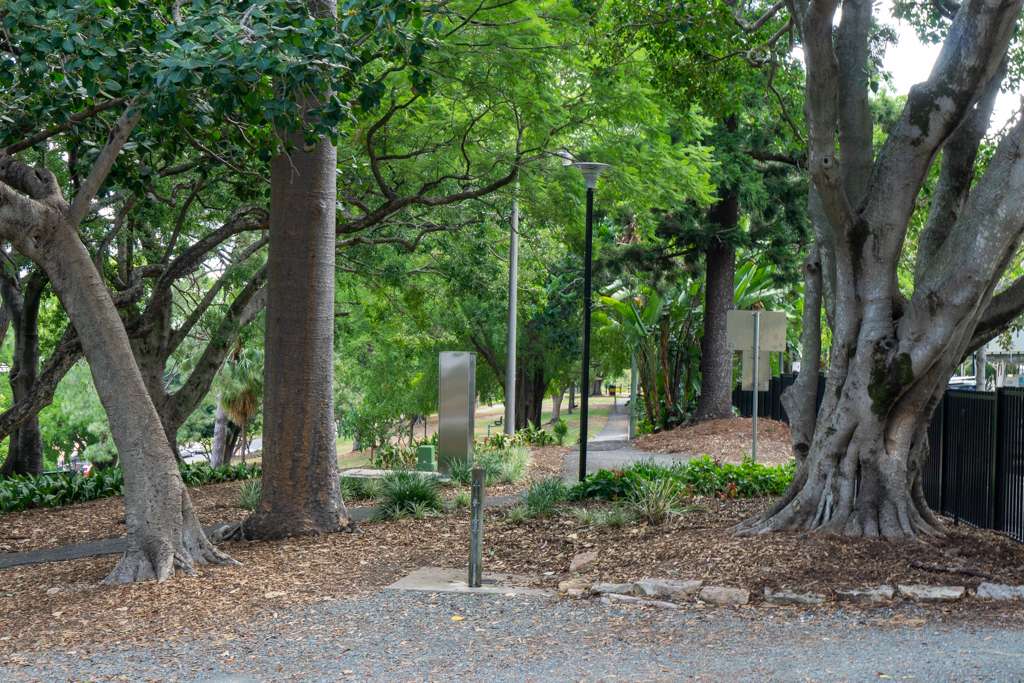 How Do I Get To The Old Windmill, Brisbane?

The Old Windmill is located in Springhill, just off Wickham Terrace – check out the map below for more info: 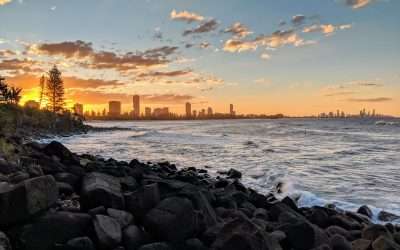 Burleigh Heads Beach is a very popular, family friendly beach located on the Gold Coast which truly does have something for everyone. In addition to sprawling golden beaches, it boasts a large park with a playground, plenty of picnic areas, takeaway food shops within walking distance, and winding forest nature walks right next door which lead into the Burleigh Heads National Park.

END_OF_DOCUMENT_TOKEN_TO_BE_REPLACED 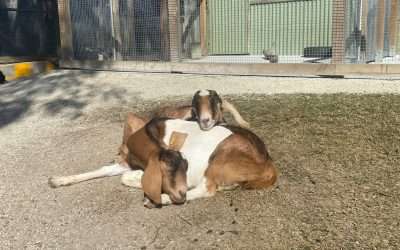 If you’re looking for a unique way to spend a day with the family, look no further than Paradise Country. Located on the Gold Coast, this farming theme park is sure to entertain and educate the family.

END_OF_DOCUMENT_TOKEN_TO_BE_REPLACED 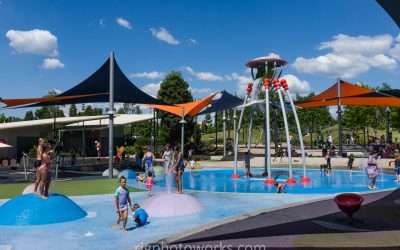 Robelle Domain is a huge parklands located in Springfield that features picnic areas, treetop walks, a water play area for kids and much more

END_OF_DOCUMENT_TOKEN_TO_BE_REPLACED 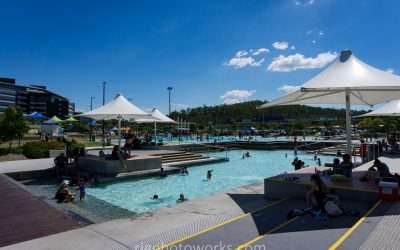 Orion Lagoon is a world class swimming lagoon in Springfield made up of 3.5kms of swimming pools at depths varying from 0-1.5M, making it the perfect day out for any family.

END_OF_DOCUMENT_TOKEN_TO_BE_REPLACED 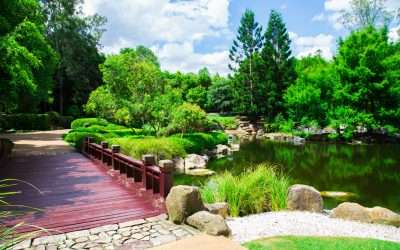 The stunning Nerima Gardens are the perfect place to go for a quiet, tranquil stroll through nature, where you will discover a series of paths that snake through fir trees and other native Australian plants – many of which are indigenous to Ipswich.

END_OF_DOCUMENT_TOKEN_TO_BE_REPLACED 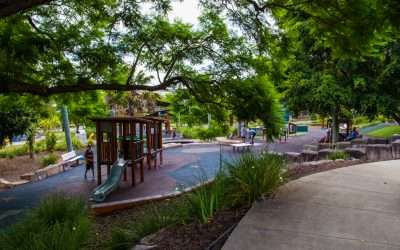 Queens Park is one of the oldest parks in Queensland that features that features a large playground for children, lots of grassy areas to run around, plenty of beautiful, shady picnic spots and much more.